I'm Gonna Be On The TV

So this is a thing that's happening. Freestyle Love Supreme, the freestyle rap improv comedy group I've been playing keys and singing in since 2003, has gone and gotten ourselves a TV show. And not just some well-produced video on the Internet. A real live 10 episode season on Pivot, the cable network behind Joseph Gordon-Levitt's Hit Record. 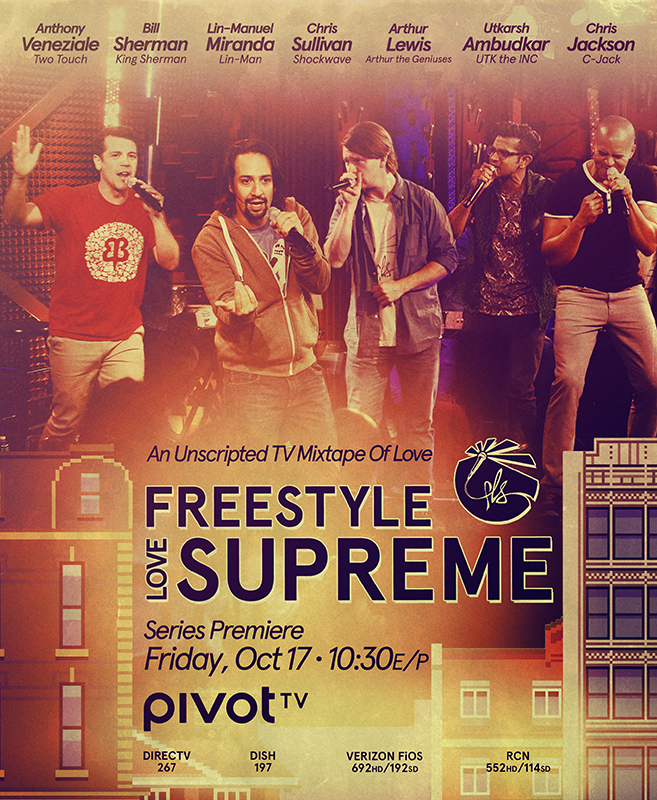 Join my email list to find out when I'm playing a show near you.